I'm crossing this World for a short while, here the reason why I will always be myself, no matter what you think.

Talking about Morality and Economy,  the core of South Africa travel industry is based on wildlife journey. Private game-reserves and game-farms, which forms part of this business, constitute most of the wildlife products in South Africa. On these private reserves and game-farms, hunting is one of the major income generators for product owners. The geographical location of the game-farms, the number of farms per province and the species available, all influenced the magnitude of the economic impact of hunters.

Southern and Eastern Africa are renowned as hunting destinations, South Africa being the most favored. Hunting is an important source of income for the South African wildlife industry. The greater part of this industry takes place on privately-owned farms & game reserves. The number of game farms in South Africa has increased sharply since the early 1990s.

A game-farm is defined as land that is adequately fenced, contains a variety of species that can be used for hunting, meat production, live game sales, and provides structures for wildlife tourists. 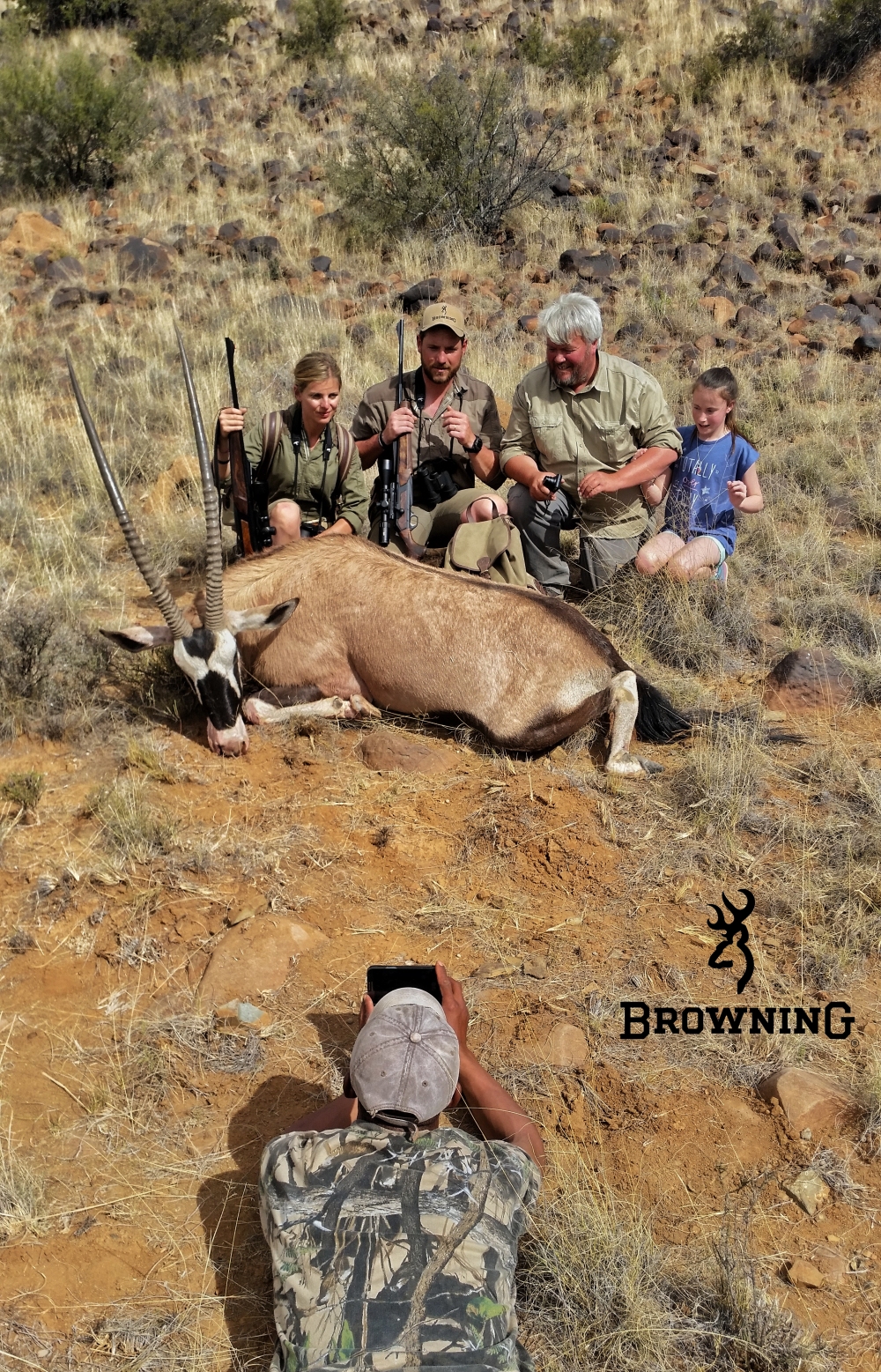 As I’m the third generation of an hunters’ family that comes from the Italian side of the Mont Blanc and I consider myself as a huntress that select the animals to kill by strict supervise, since I was a little child, I clearly saw the changes in the act of hunting, from my grandfather’s generation, to mine by way of my father’s one, seeing the metamorphosis of purposes and hunting’s intrinsic meanings.

In fact, hunting has moved from a 100% nourishment act, during my great-grandfather and grandfather’s generations, to a passionate sport on my father’s one and soon, with me, as the human society is day by day fast changing and unrelenting growing, the doing of hunting is quickly becoming a selection’s process to retain species.

In fact, not many people know that in South Africa, as much as all others Countries where a specific selected hunting is exercised, the development of strict regulations in the animal’s killing, reduces the risk of outbreaks due to overpopulation of species and consequent extinction. 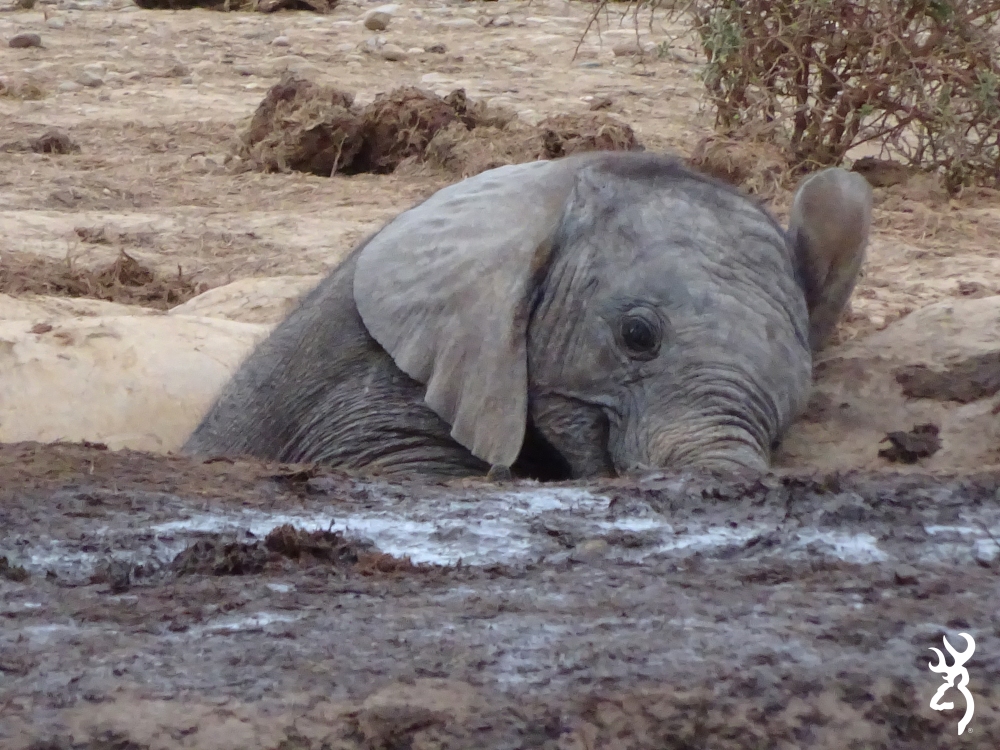 Hunting today means also guarantee an healthy and happy life to all those animals that are going to be finally fated on been eat by people, this means that meat is 100% bio and in good health. Even if in a very small %, we are actually reducing the mass production of animals that grown in cages or concrete buildings, where they eat chemical animal feed for the only pursuit to become meat to be sold on supermarkets.

Last but not least, we must remember that now, with 7.477200 billion people in the world, if the human being were all vegan&vegetarian, food for animals and humans wouldn’t be enough for everyone. 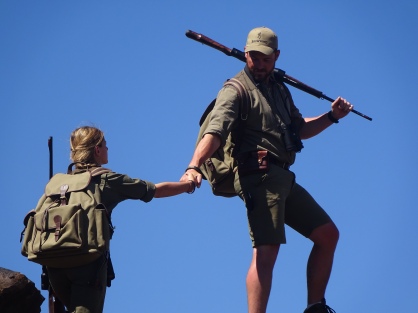 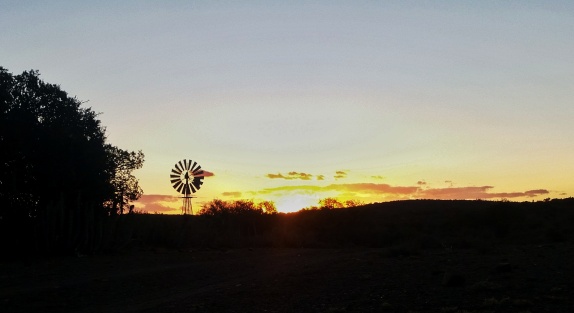 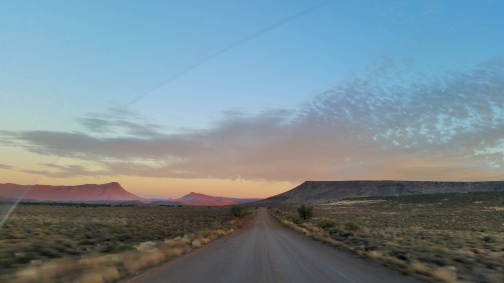